The great Chuck D once said..

“Real people do real things. A collective of a whole bunch of people who do things in their own locale, in their own neighborhoods – the sum is bigger than the parts, and the parts will grow”. 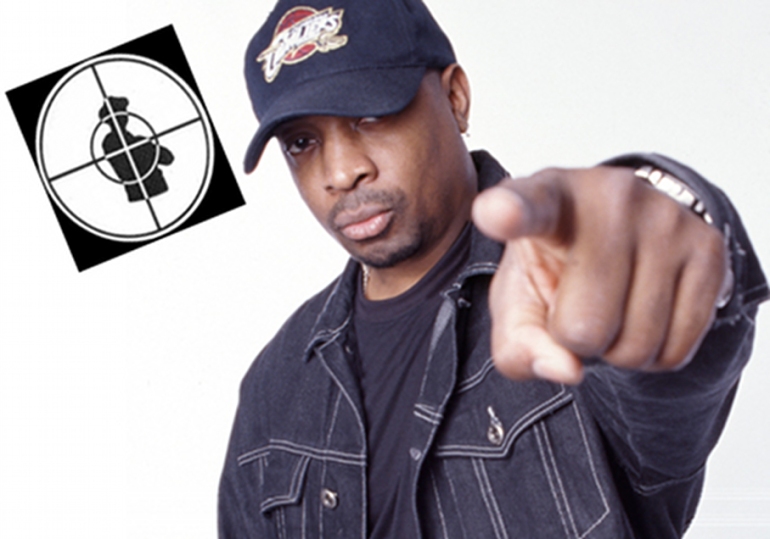 This past Friday Night Spartanburg defeated Union 38-7.Friday Night was also a night ORINTHIUS BYRD aka “DUKE” did real things, born and raised in Union…He played a home game in front of his family and friends from Union. In case you are wondering,he had two interceptions and returned one for a touchdown.Real Things. Real People.

At 6’1 ,186 pounds and a 4.5 40 yard dash, Byrd is a senior who is stepping into a secondary that lost 4 Defensive Backs to Graduation.While he is known to be quiet in the locker room,he made a big statement in first start against Summerville with 8 first hits,4 assists,a forced fumble and a fumble recovery.On the season he has 41 tackles,2 forced fumbles,1 fumble recovery,2 interceptions and 1 touchdown.

Duke who plays what Spartanburg calls its ROVER position has been working with Safety Coach Wiles to clean up a few technical issues and has responded tremendously in practice and on film.”Duke is a tough physical player”,said defensive backs coach Jeff Woodall. He also added,”When you’re looking for players to build a defense around,I don’t look at measurables like height,weight,etc..I look for kids who REALLY want to get after the football.Duke is exactly that kind of player”.

“I think our defense has played really well,we don’t complain or blame each other. Coach Woodall and Coach Wiles push us hard at practice and put us in game like situations that translate to better play on Friday Nights”,Byrd added,”everyone works really hard at practice,no one is satisfied.We all want more”.

Byrd also knows how to respond in the classroom.”Football has done a lot for me as far as keeping me out of trouble and focused in the classroom”,he said. Orinthius attends the VIKING EARLY COLLEGE PROGRAM at Spartanburg Community College.Being a part of this program means that when Duke graduates from Spartanburg High School not only will he earn his diploma,but he will also earn a Associates of Arts Degree from SCC. He will be able to enroll at a four-year college as a Junior next year.

The future that awaits this young man is blindingly bright.

thanks to coach woodall for all his help this week