At 4 years old Satorian Mobley discovered the Diamond. The Left Fielder didn’t start playing football until the age of 12 .The transition from the diamond to the gridiron has went pretty well so far.

The 5’10 210 pound Nose Guard for Spartanburg has become an anchor on a defense that is not only stingy but getting better every play,every week.”I feel like the Northwestern game was a big game for us. Even though we didn’t get the win we boosted up our confidence.”,Mobley said.”We have proved a lot of people wrong already and it’s just the 5th week.” Satorian finished the Northwestern game with 3 tackles and 2 hurries.He added, “a lot of people were doubting us at the beginning of the season since we loss a lot of key players.”

On the season Satorian has 13 tackles and 7 Sacks.He seems to be in the opposing teams backfield every play.He may not be the typical Nose Guard but from what I’ve seen if you sleep on #56..he will blow your backfield up.Yes,I will say it..The Most underrated Defensive Lineman in the Upstate.

“I feel like the defensive line has improved each week. We just have to keep doing what we  are known for doing and we will have a great season as a team.” Mobley was also vocal about Spartanburg and their ambitious but brutal Non Region Schedule.”Our coach scheduled those teams for a reason.Every team on our schedule is good. After these non region games, we feel like we are ready for our region games.”

The first of those Non Region games was against Summerville in Week Zero. Satorian had 3 sacks and 4 tackles and was Player of the Game for Spartanburg.You can watch his highlights below.

On the upcoming WESTSIDE game this Friday Mobley had this to say,”We also have another good opponent  this week,Westside who are 5-0. I feel like if we correct our mistakes from last week and work hard everyday in practice we will come out with a win.”

Sartaldrie Mobley and Shakelia Hill,his parents have always wanted him to be the best he can be in anything he does.”I do not take anything for granted,” Satorian said.”When I graduate high school.. plan A is to play football in College if I get a chance and my plan B is to enlist in The Navy or The Marines.” 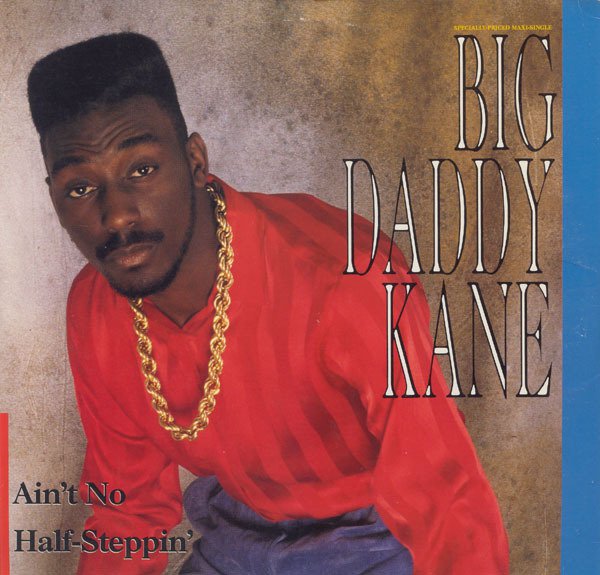