Once again this season our beloved Spartanburg Vikings will be heard on FOX 1400am Spartanburg & 98.3   Entering his 8th Season as “THE VOICE OF THE VIKINGS” Ryan Clary will once again handle the play by play. For the majority of the broadcasts Ryan will call the game alone but at times there will be twist or two. 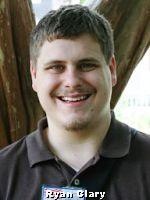 Ryan said,”former players,coaches and sponsors will be joining him in the booth for drive or two,maybe even a quarter.We just wanted to be able to give the fans of Spartanburg something different and special.It will give sponsors a chance to promote their business and possibly call a touchdown.” Clary went on to say,”District 7 and Athletic Director Todd Staley have been so supportive of our vision of Viking Broadcast,it just felt natural to return the favor by making the broadcasts more special by bringing in former players,coaches and staff.”

(who knows? maybe even a super fan like me will pop up)

Plus who wouldn’t want to hear Doc Davis call a pitch sweep to Damyjai Foster or Blitz by Connor Shugart?? I know I would.

When we spoke of the upcoming season Ryan mentioned,”this may be the best offensive and defensive game plan going into the season that this coaching staff has had.”

We have weapons all over the field.Offense and Defense.We have play makers and play stoppers. The plan is in place. The coaches and players will take it from here. Except..for You and I.

You and I still have a job at hand. We must not only support from the stands of Summerville to the hill at Gibbs Stadium,we also need to support the local businesses that make our Viking Broadcasts possible. We must listen and support Ryan Clary and Fox 1400 AM & 98.3 FM. 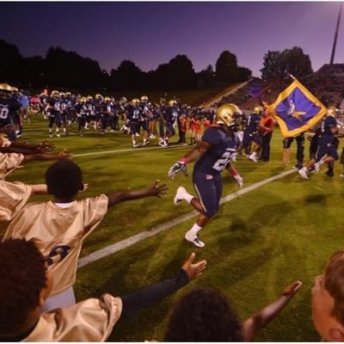 I know a few things are certain with me,Friday Nights I’m with Spartanburg home or away. Saturday Mornings I’m listening to the radio. No other county plays football like Spartanburg County and no other Radio Station covers High School Football like Fox 1400 AM & 98.3 FM.

So in closing it’s all pretty simple…Go to the games,tell a kid thank you,support local business and local radio…or else I’ll start writing about politics and how Ric Flair will always be the man.